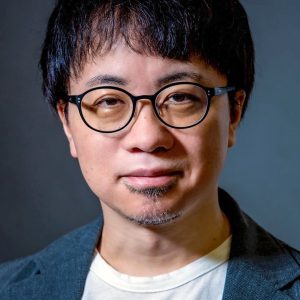 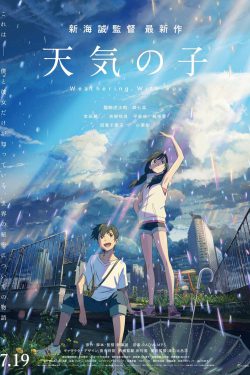 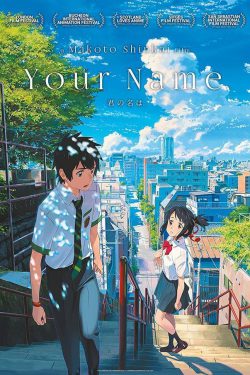 Shinkai studied Japanese literature at Chuo University where he was a member of juvenile literature club where he drew picture books. In 1999, Shinkai released She and Her Cat, a five-minute short piece done in monochrome.

His favorite anime is Castle in the Sky (1986) by Hayao Miyazaki.