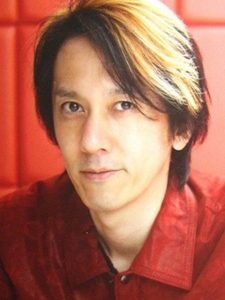 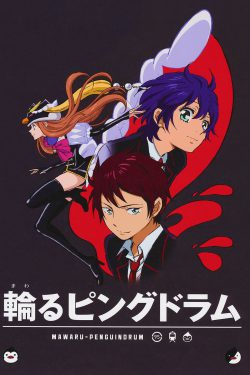 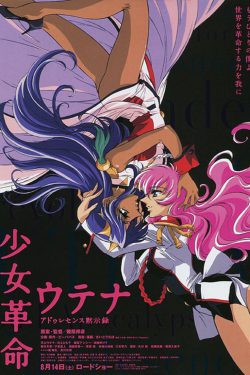 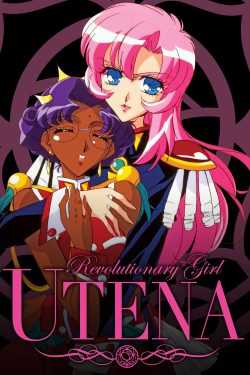 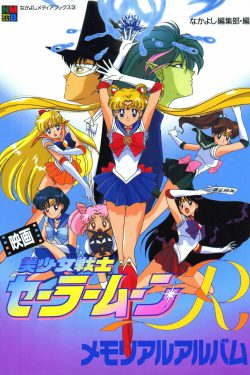 Ikuhara’s most famous work with Toei was on the TV anime adaptation of Sailor Moon. He served as director of many episodes over the course of the series’ run, and took over the position of series director from Junichi Sato during the second season, Sailor Moon R. Additionally, Ikuhara served as the director of the first Sailor Moon theatrical movie, called Sailor Moon R.

Ikuhara had much more creative control over the anime, which he directed, than he did over the manga, which was written and illustrated by Chiho Saito. Notably, he also recruited composer J. A. Seazer, who provided the series’ distinctive duel chorus tracks. Ikuhara stated that he had always admired Seazer, who had enjoyed popularity during Japan’s 1960s student protest movement, and felt that Seazer’s work, with its themes of revolution and changing the world, was perfectly suited to Utena.

The series was a success, winning the “Best Television Series Award” and the “Kobe Award” at Animation Kobe ’97. Be-Papas collaborated again in 1999 to produce a Revolutionary Girl Utena movie, Adolescence Mokushiroku (“Adolescence Apocalypse”, released in English as Revolutionary Girl Utena: The Movie), with an accompanying manga, again authored by Saito. Ikuhara also helped supervise the production of other Utena-related works, including a Sega Saturn video game and a stage musical. Be-Papas disbanded after the release of the movie.

Ikuhara supervised the production of the English dub of the Utena movie, checking the quality of the translation; he expressed strong distaste for the idea of his work being censored or changed to seem more “American”, and made sure such changes were not apparent in the U.S. release.